When lizard expert Dr Mandy Tocher was called in to identify and remove native skinks and geckos from habitat where two old bridges were being rebuilt by Breen Construction, she made an interesting discovery.

The herpetologist expected to find the Southern Alps gecko and the McCann’s skink but she also found southern grass skinks.

“It was nice to find them because it wasn’t a given. It’s pretty diverse to find three species in one small area,” she said.

Before any strengthening work could be carried out on the Ohau Bridge project across the Maitland and Temple Streams, a lizard management plan had to be put in place, and then signed by the Department ofConservation.

Dr Tocher mapped out a ‘no-go’ zone for the construction work so that the Breen team knew which areas to avoid, and then safely captured and released 22 lizard species to a nearby habitat.

“I was really impressed with how they stuck to the plan and kept me in the loop - sending photos of their work progress,” she said.

The original consented footprint of the land required for the bridge project was 0.46ha (Maitland Stream) and 3.27ha (Temple Stream), but after consultation with Dr Tocher this was significantly reduced to just 0.024ha and 0.174ha respectively.

This meant the least amount of lizard habitat would be affected in the construction phase during early 2021, which has since been followed by an extensive rehabilitation of the site.

The lizards would not be relocated back to their original homes underneath the new bridges, but it is expected that all three species will find their way back to the site within three years, and once the new rock formations and plantings have been properly integrated into the landscape.

“Monitoring for migration back to the site will begin in three years, and that will ultimately determine the success of their habilitation” she said.

Breen Project Manager, Andrew Kerr said the main reason for the strengthening upgrade was because the two old bridges had weight restrictions, meaning heavy traffic users had to use a ford next to it.

A plaque on one of the bridges has the name T.A Munro Bridge 4-3-32 – who was a former publican of the Kurow Hotel. But further records show it may have actually been built in 1920, with several upgrades since.

New beams were installed on the Temple Stream bridge to enable it to take a full load, and those on the Maitland Streambridge were stripped off and rebuilt on top of the existing piers, with a whole new deck, spanning across four lengths.

One of the challenges was deciding how to put the new deck on the bridge, and so they decided to pull all of the sections outwith a crane, rather than dismantling it completely.

“It made it a lot more effective for our guys to pull it apart on the ground,” Andrew said.

The great thing about substantial civil projects like this, that spanned overseveral months was that it gave the public more of an idea of the wide variety of work that Breen carried out, he added.

“It’s quite different to what people expect Breen would do.”

“The way the work was carried out led to an efficient contract which finished on time and achieved the client’s outcome, which was to provide better accessibility for heavier vehicles and give new life to the bridges of that remote area.” 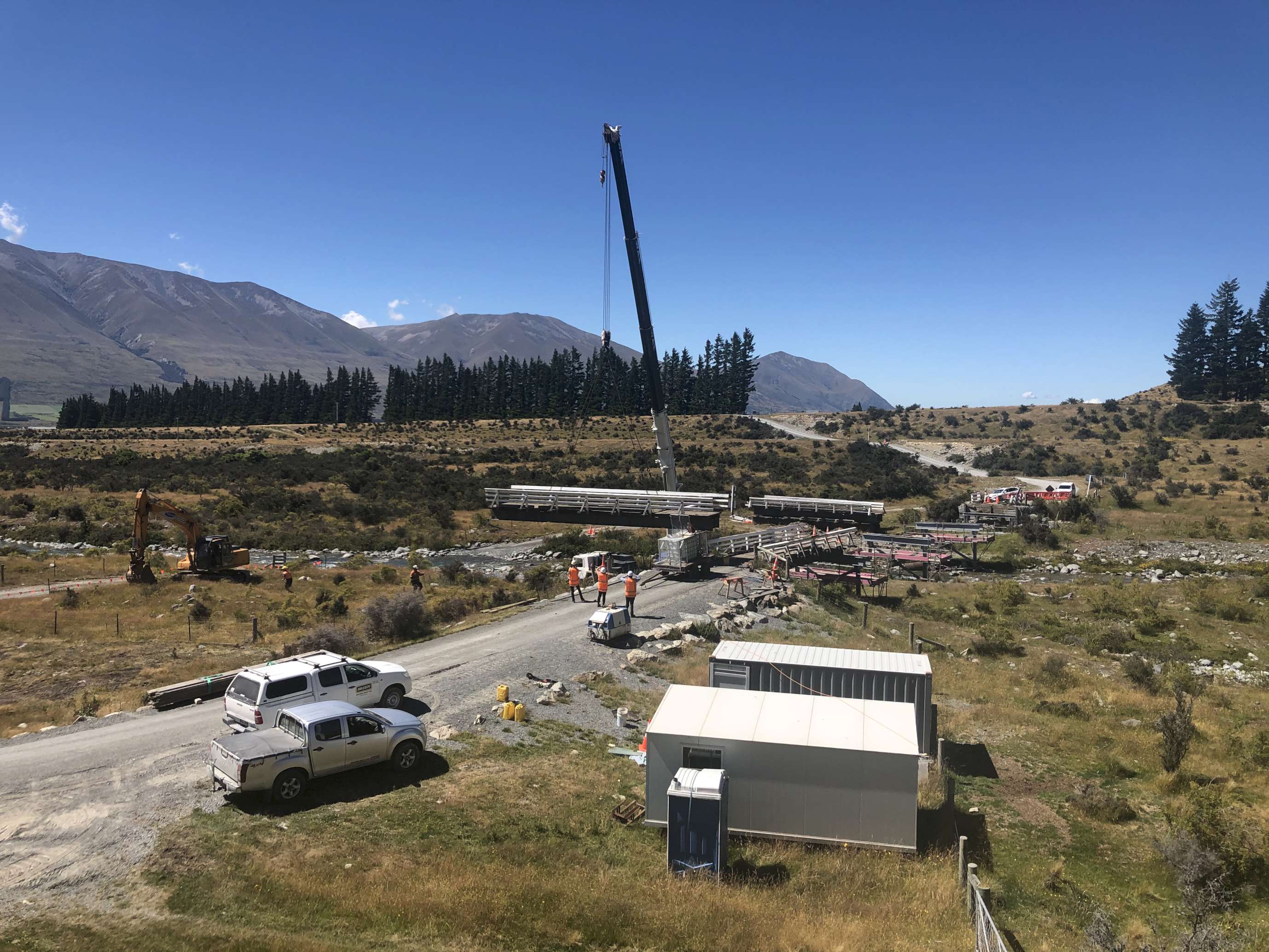 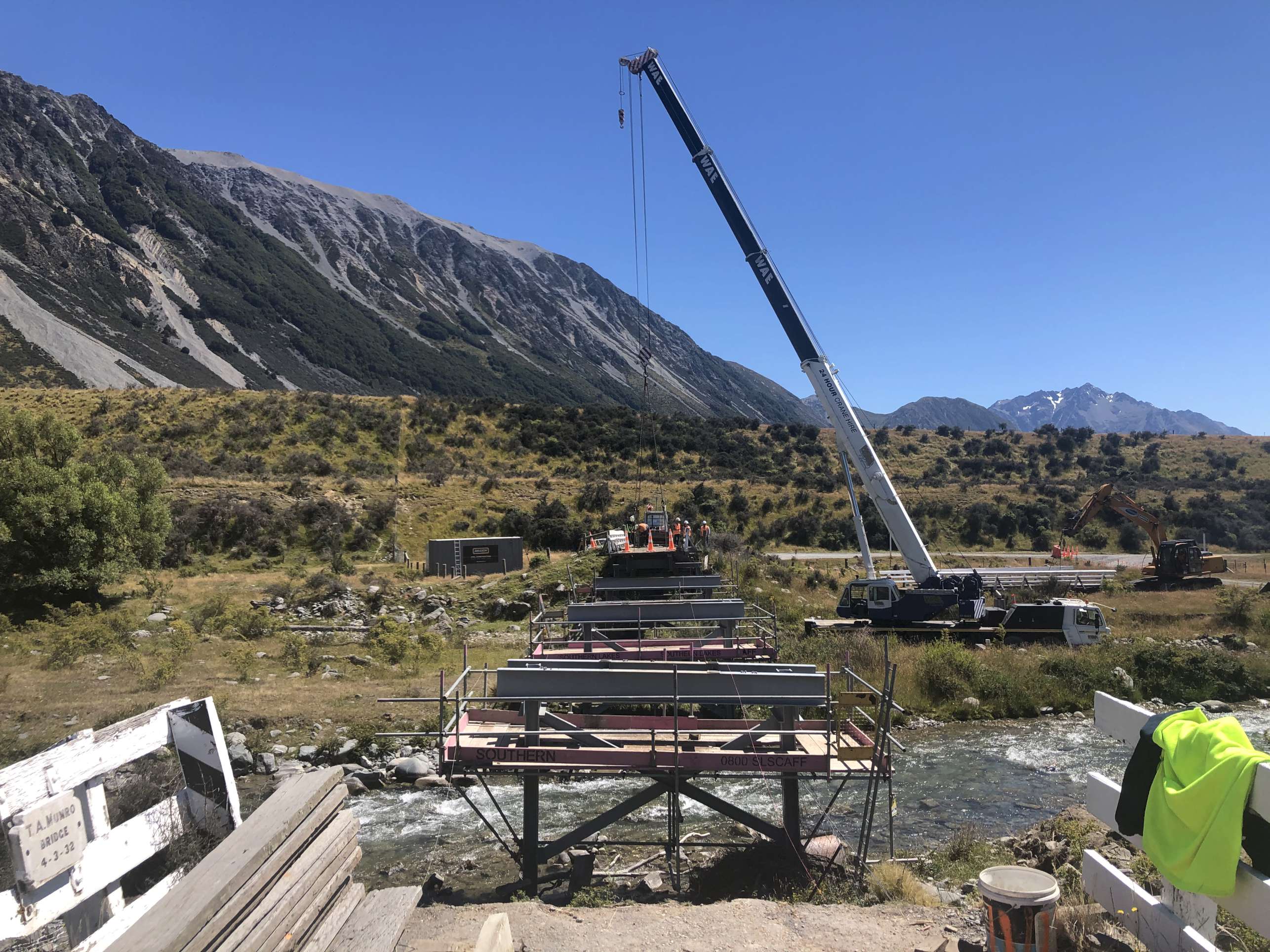 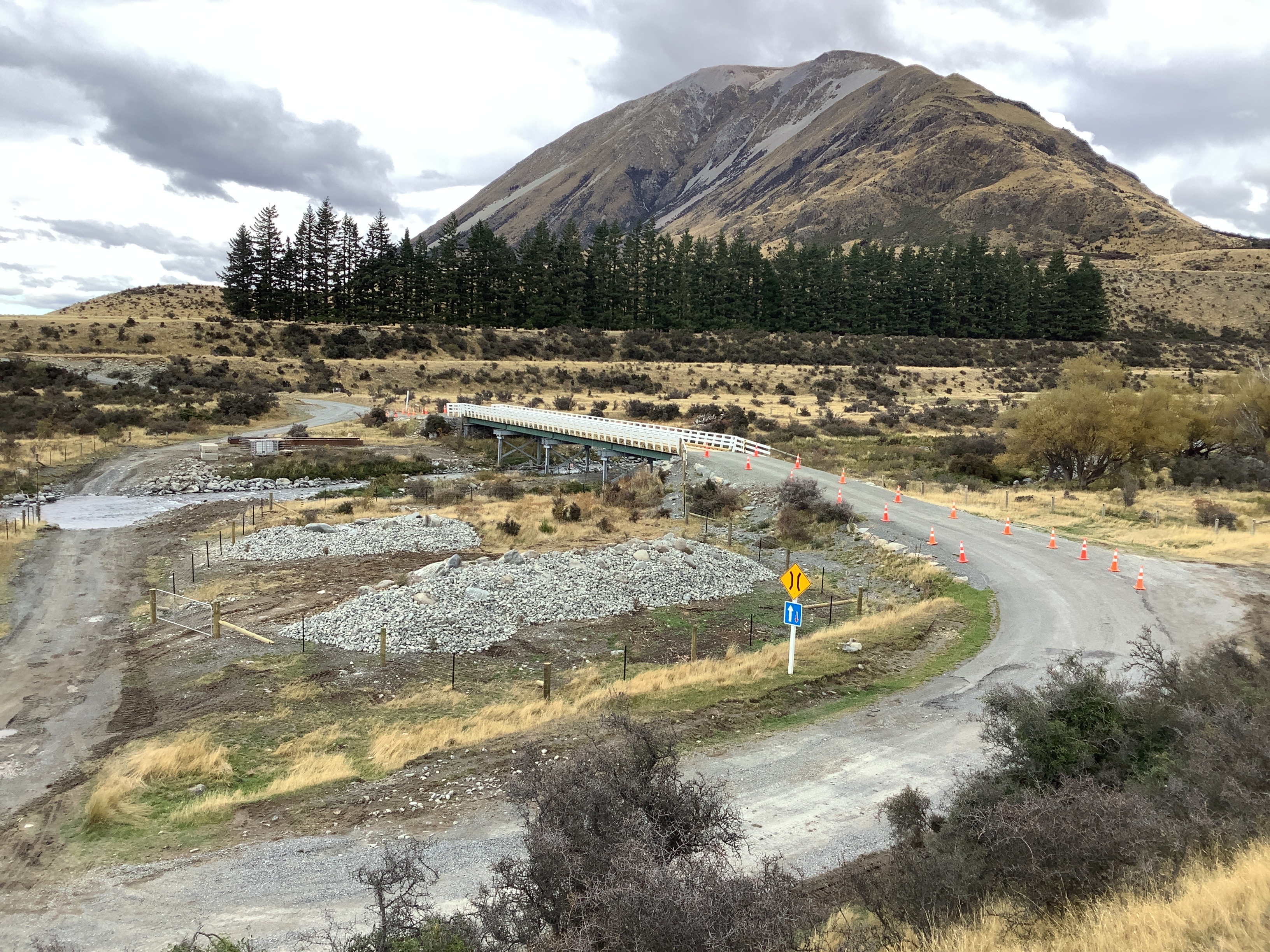 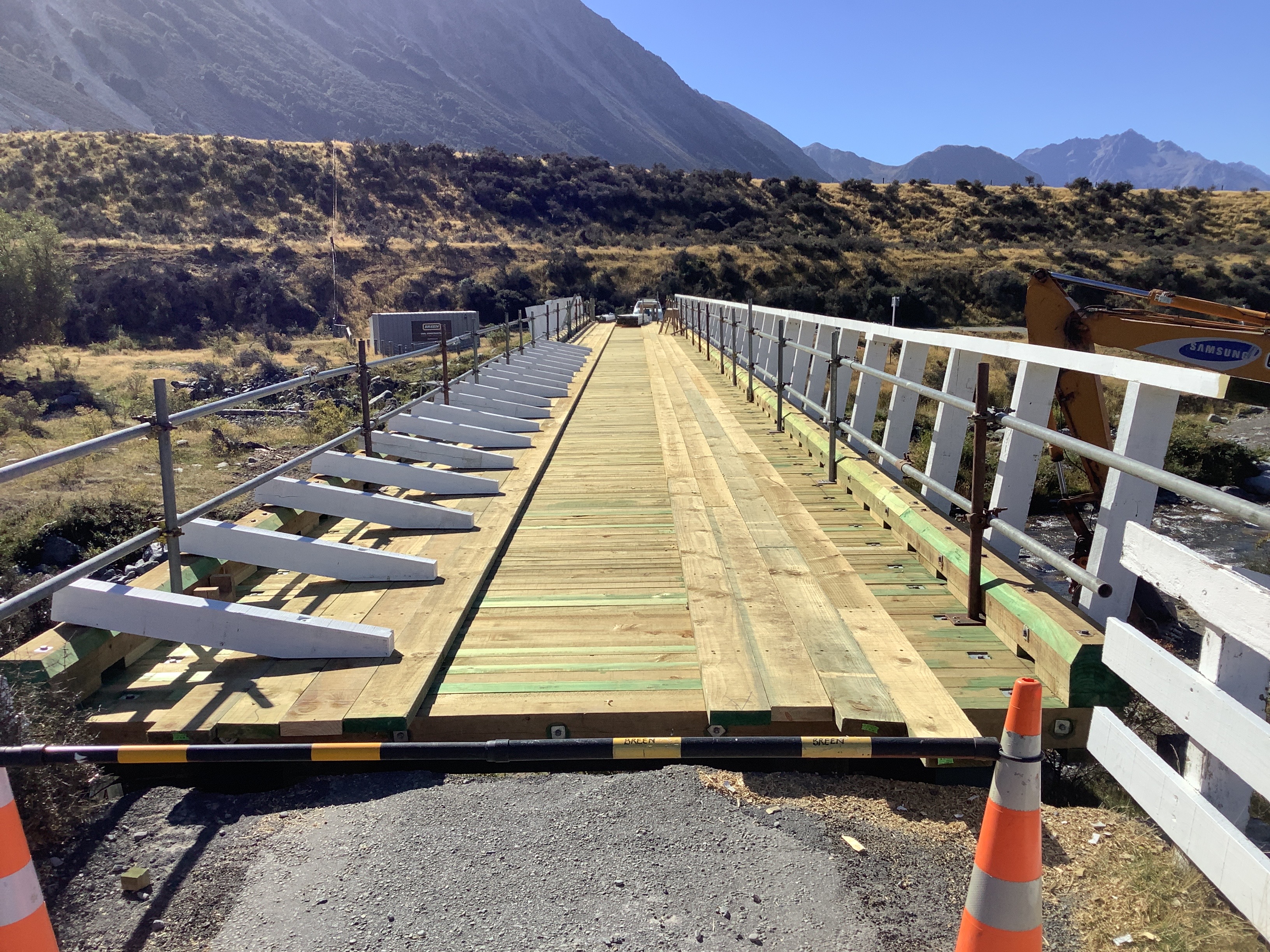 Breen Construction is renowned for its earthquake strengthening work on commercial and historic buildings, but the strengthening of a hydro storage dam is something even more vital to the community.

We are pleased to announce that Bridget Legnavksy was recently appointed to our Board as an Independent Director.

Arguably one of the most sought-after commercial sites in Alexandra, GWD Toyota’s new showroom and workshop is a welcome sight in the town, and a positive sign for the local economy.