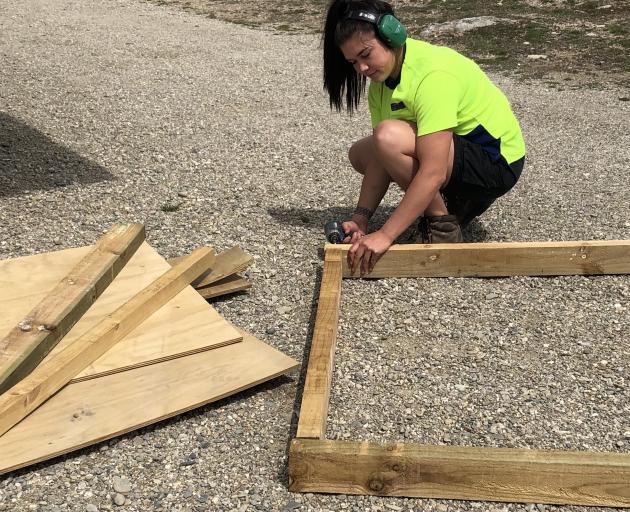 Wanaka apprentice Vienna Kupa has been named Building Apprentice of the Year at the IAG New Zealand Trades Scholarship awards.

Sam was inducted into the Scholarship programme at this event, to which he had to formally accept his induction certificate and make a speech.

Vienna was inducted into the scholarship programme last year, and was this year nominated for the National Building Apprenticeship Award from the Central Otago region.  A panel of judges including BCITO reps deliberated on the various nominees from around the country. There were a number of categories which they were assessed on including building knowledge, being up to date with their theory and book work, practical skill level, personal values, as well as communication and working relationships.

And guess what - Vienna was awarded Building Apprentice of the Year!

This is such an amazing achievement, and goes to show that all your hard work pays off... Well done guys! We are lucky to have you both on board!

Check out the ODT article about Viennas award...

Apprentice of the Year Award